The First Into the Dark: The Nazi Persecution of the Disabled 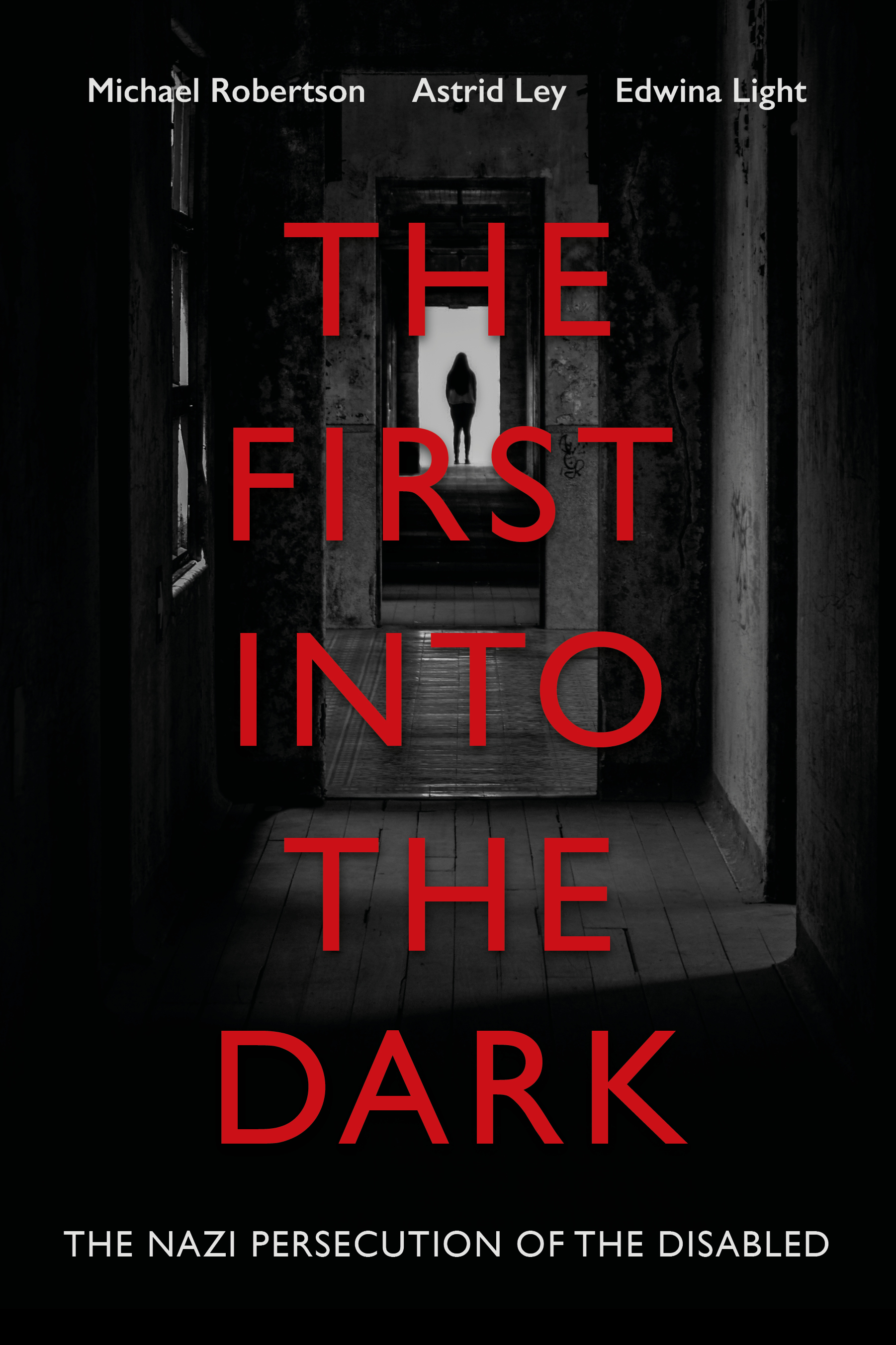 The First Into the Dark: The Nazi Persecution of the Disabled

This is a UTS ePRESS open access audiobook publication:

During the 12 years of the Nazi regime, a secret program of ‘euthanasia’ was employed against the sick and disabled. More than 300,000 Europeans with disabilities were covertly murdered and their families issued with falsified death certificates. A further 400,000 were deemed by special courts to have ‘hereditary diseases’ and were sterilised against their will.

This aggregate of crimes, now known as Krankenmorde (the murder of the sick), was organised and performed by doctors, nurses, bureaucrats and designated military groups. Many would go on to commit larger scale crimes against humanity in the Holocaust.

From the extraordinary eyewitness account of eight-year-old Elvira Hempel, The First into the Dark reveals a history of the victims, witnesses, opponents to and perpetrators of the Krankenmorde. It presents an accessible analysis of that era within the rise of ‘scientific’ eugenic discourse and traces the implications for contemporary society—moral values and ethical challenges in end of life decisions, reproduction and contemporary genetics, disability and human rights, and in remembrance of and atonement for the past.

Dr Astrid Ley is a historian and historian of medicine. She is deputy director at Sachsenhausen Concentration Camp Memorial near Berlin.